The son of a career Air Force enlisted man. Travel, music and art was instilled in my life at a young age.

My name is Eric Hope.  I spent my early life living abroad in France, England and Spain. My father was an enlisted man in the U.S. Air Force and my mother was from Bretagne, France the last Celtic province in mainland Europe.  This upbringing afforded me an unbridled exposure to many different cultures, music and art.

Growing up on military bases in foreign countries, I found myself spending a lot of time watching movies and reading comic books. This interest in comics and film, would come into play later on in life when I became a staff colorist for the first iteration of Valiant Comics.

Also during this early period, I acquired an active interest in music starting with The Beatles during our family’s time in England.

This interest progressed when my mother gave me a cassette called Woodstock II which featured Jimi Hendrix.  I was blown away and inspired, little knowing I would later in life become the Art Director of the legendary music venue, B.B. King Blues Club & Grill on 42nd Street in NYC for 14 amazingly fun, creative years.

Music and Art has been my life long inspiration. 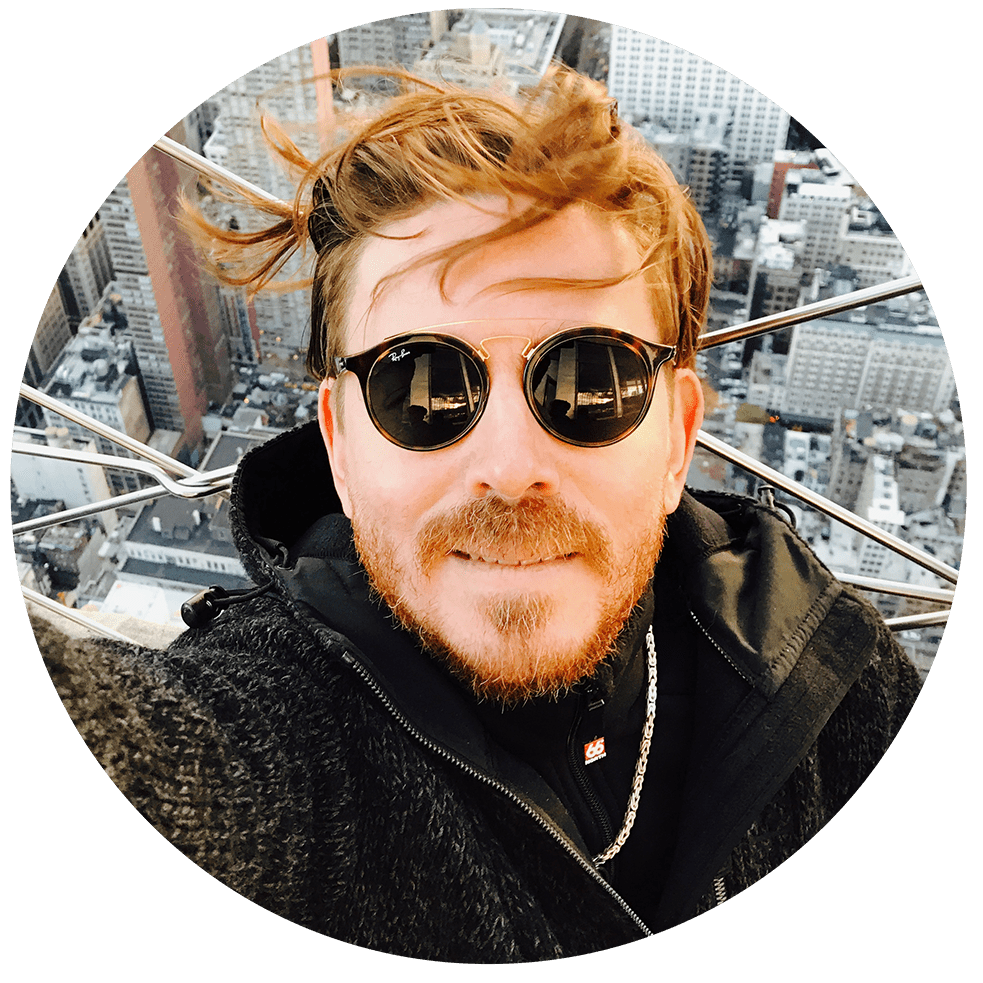 I Know What Works

As a graduate of the prestigious Ringling College of Art and Design, I bring a well rounded education to the table.  I graduated from art college in the spring of 1986 with an Associate in Art Degree.  I majored in Illustration and minored in Graphic Design.

Upon graduation, I immediately relocated to New York City as that was the place to be if you wanted to make a mark as an illustrator.  My first job at a design studio was starting at the bottom working the stat camera.  This gave me a lot of experience in the advertising field working on ads and comps for Seagrams, Absolute Vodka, New Line Cinema, Playboy Magazine, etc.  From there I progressed to the comic book industry working for all the major publishers.

While freelancing at MTV Animation and Nick Digital Labs, the events of 9/11 unfolded.  I found myself thrust in a new direction.  I started designing ads for Don Hill’s a small but well known club on the lower west side.  Through this connection, I caught the attention of B.B. King Blues Club & Grill where I honed my design skills, taught myself digital composition and worked with some of the biggest names in the music industry.

From traditional graphic design, to digital composition and digital coloring, I bring a wide range of skill and experience.  In short, I know what works to bring your project from the drawing board to completion.

How I Deliver The Results That You Want!

Through direct communication and open dialogue, I strive to create the visual your event, product, or story deserves.  Using state of the art computer software, I deliver images that will maximize your needs and potential. 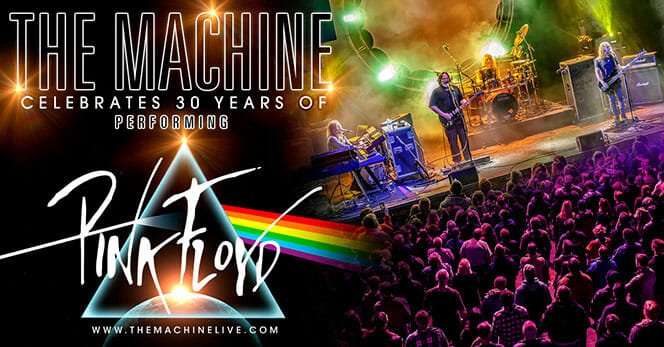 Clients from around the globe!

Whether you require digital color for your latest feature film or commercial storyboard, localized tour poster design or photographic retouching, Eric Hope Media can and will deliver your needs.

From B.B. King, Chuck Berry, Etta James to Dickey Betts, Peter Frampton or Paul Rodgers I have provided the graphic capability to sell out your show, concert or storyteller book.

I am waiting to hear from you! 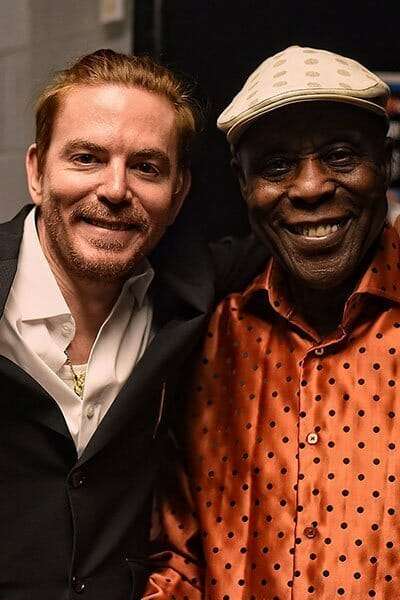